Pedestal for Bartholdi's Statue of Liberty

Welcome to our Statue of Liberty Photo Gallery. Detail from Pedestal for Bartholdi's Statue of Liberty on Bedloe's Island, New York Harbor, drawn by W. P. Snyder and published in Harper's Weekly, June 6, 1885. 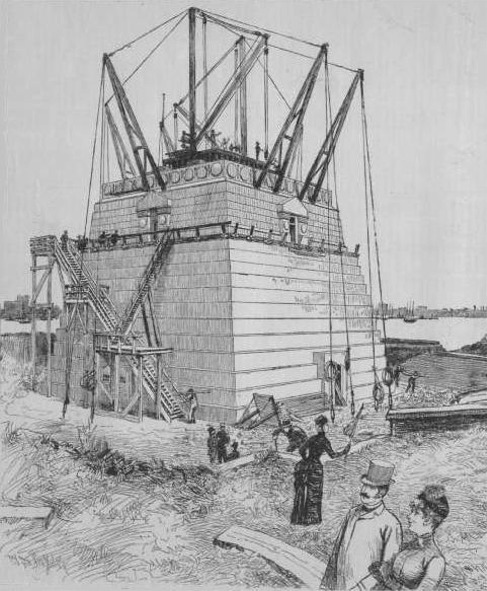