The first model of the Statue of Liberty in New York, on a small scale, was built in 1870. This first statue is now in the Jardin du Luxembourg in Paris, France. 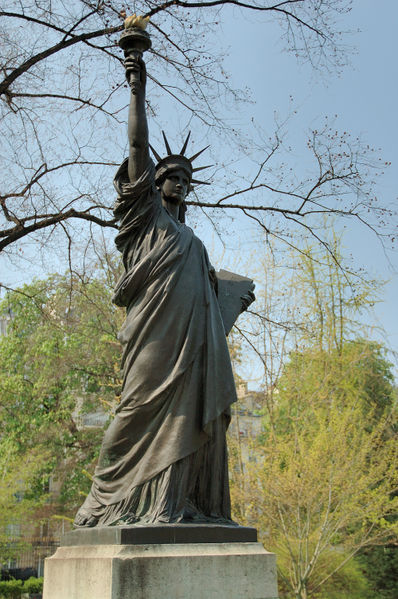