JFK is located in the Jamaica neighborhood of Queens, 16 miles (26 km) southeast of Midtown Manhattan. The airport features six passenger terminals and four runways. JFK is a hub for both American Airlines and Delta Air Lines, and it is the primary operating base for JetBlue. JFK was also formerly a hub for Pan Am, TWA, Eastern, National, and Tower Air.

John F. Kennedy International Airport was originally called Idlewild Airport (IATA: IDL, ICAO: KIDL, FAA LID: IDL) after the Idlewild Beach Golf Course that it displaced. It was built to relieve LaGuardia Field, which had become overcrowded after its 1939 opening. In late 1941, mayor Fiorello La Guardia announced that the city had tentatively chosen a large area of marshland on Jamaica Bay, which included the Idlewild Golf Course as well as a summer hotel and a landing strip called the Jamaica Sea-Airport, for a new airfield. Title to the land was conveyed to the city at the end of December 1941. Construction began in 1943, though the airport's final layout was not yet decided upon.

About US$60 million was initially spent with governmental funding, but only 1,000 acres (400 ha) of the Idlewild Golf Course site were earmarked for use. The project was renamed Major General Alexander E. Anderson Airport in 1943 after a Queens resident who had commanded a Federalized National Guard unit in the southern United States and died in late 1942. The renaming was vetoed by Mayor La Guardia and reinstated by the New York City Council; in common usage, the airport was still called "Idlewild". In 1944, the New York City Board of Estimate authorized the condemnation of another 1,350 acres (550 ha) for Idlewild. The Port of New York Authority (now the Port Authority of New York and New Jersey) leased the Idlewild property from the City of New York in 1947 and maintains this lease today. In March 1948, the City Council changed the official name to New York International Airport, Anderson Field, but the common name remained "Idlewild" until December 24, 1963. The airport was intended as the world's largest and most efficient, with "no confusion and no congestion"........ 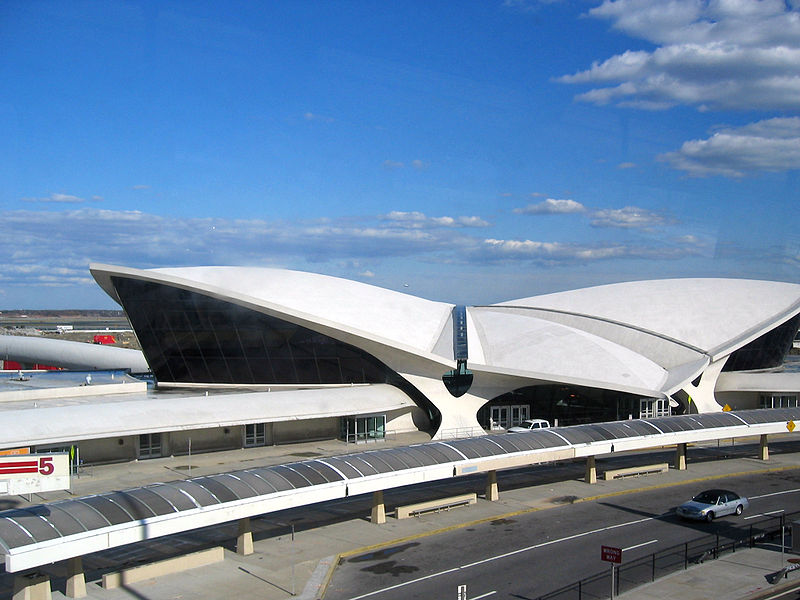